Judge DiBlasi has devoted his practice exclusively to arbitration and mediation for the past ten years. In 2018, he was ranked the #1 Mediator in the United States in the National Law Journal’s Corporate Counsel Best of Survey. For the sixth consecutive year, he was ranked as one of the top three mediators in the country in the National Law Journal Annual Reader Rankings Survey, having been ranked the top mediator in the United States for four out of those six years. For the third year in a row, he was named a National Law Journal Alternative Dispute Resolution Champion, as part of a select group of only 46, nationwide. Judge DiBlasi has received the Super Lawyer designation for six straight years and holds an AV Preeminent Peer Rating from Martindale-Hubbell in both Alternative Dispute Resolution and Litigation.

In addition to his many years as a full-time arbitrator and mediator, Judge DiBlasi served as a Justice of the New York State Supreme Court Commercial Division and Civil Divisions for ten years. During his tenure as a jurist, he settled thousands of matters and presided over innumerable trials to verdict. As a justice of the commercial division, he developed specific rules for discovery practice, the trial of commercial matters, and started one of the first mandatory ADR programs in the country.

For a complete biography, visit NAM: 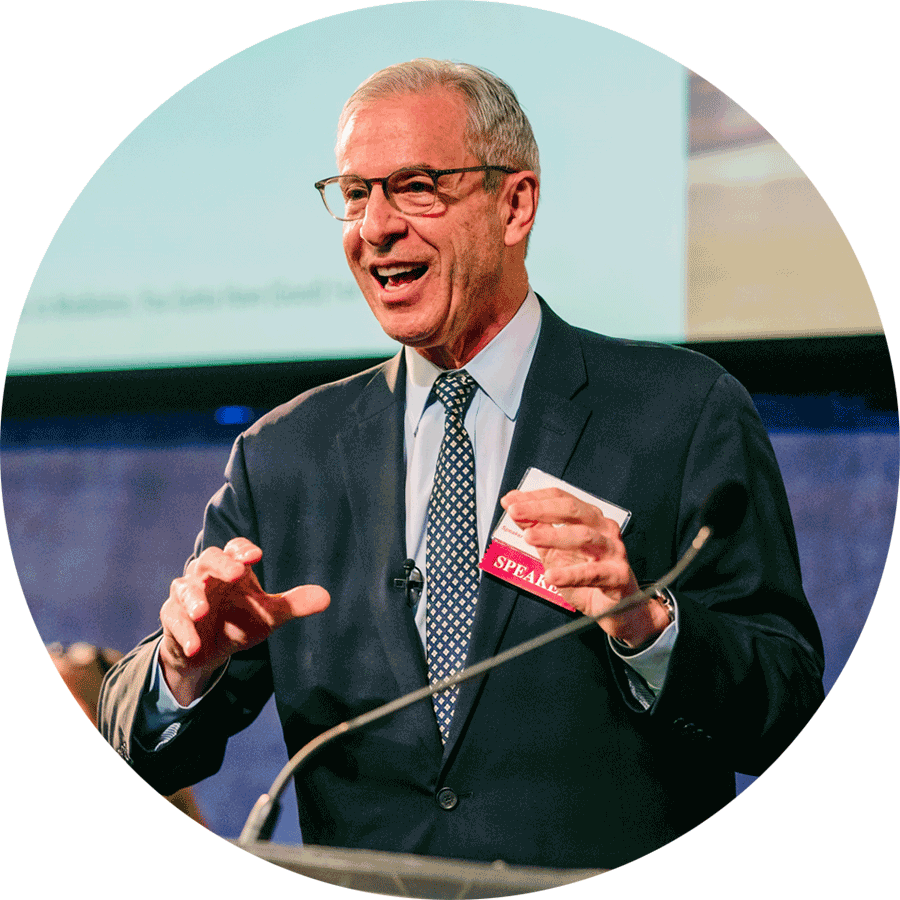 As a neutral I do not give legal advice or counsel or provide legal representation to any individual or entity, whether private or public.